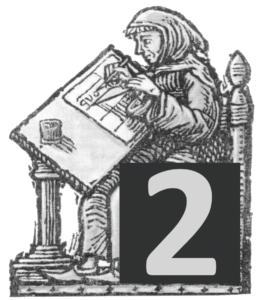 Campaign Manager 2 will be be provided by Columba Games free of charge.

It includes extensive support for, and information from, Hârnworld, a highly detailed and realistic medieval fantasy world published by Columbia Games, as well as support for Columbia Games fantasy role-playing game Hârnmaster.

The application should be possible to run on most most Mac OS versions up to, and including, 10.15 (Catalina) as well as Windows 8 and 10. It has also been shown to run on the latest release, 11.1 (Big Sur), but as of 2019 support for compiling runtime versions has ben ended by Claris.

Thus, any major change to the underpinnings of Windows and MacOS may impact the functionality of the applications. Fingers crossed that this won’t happen for some time!